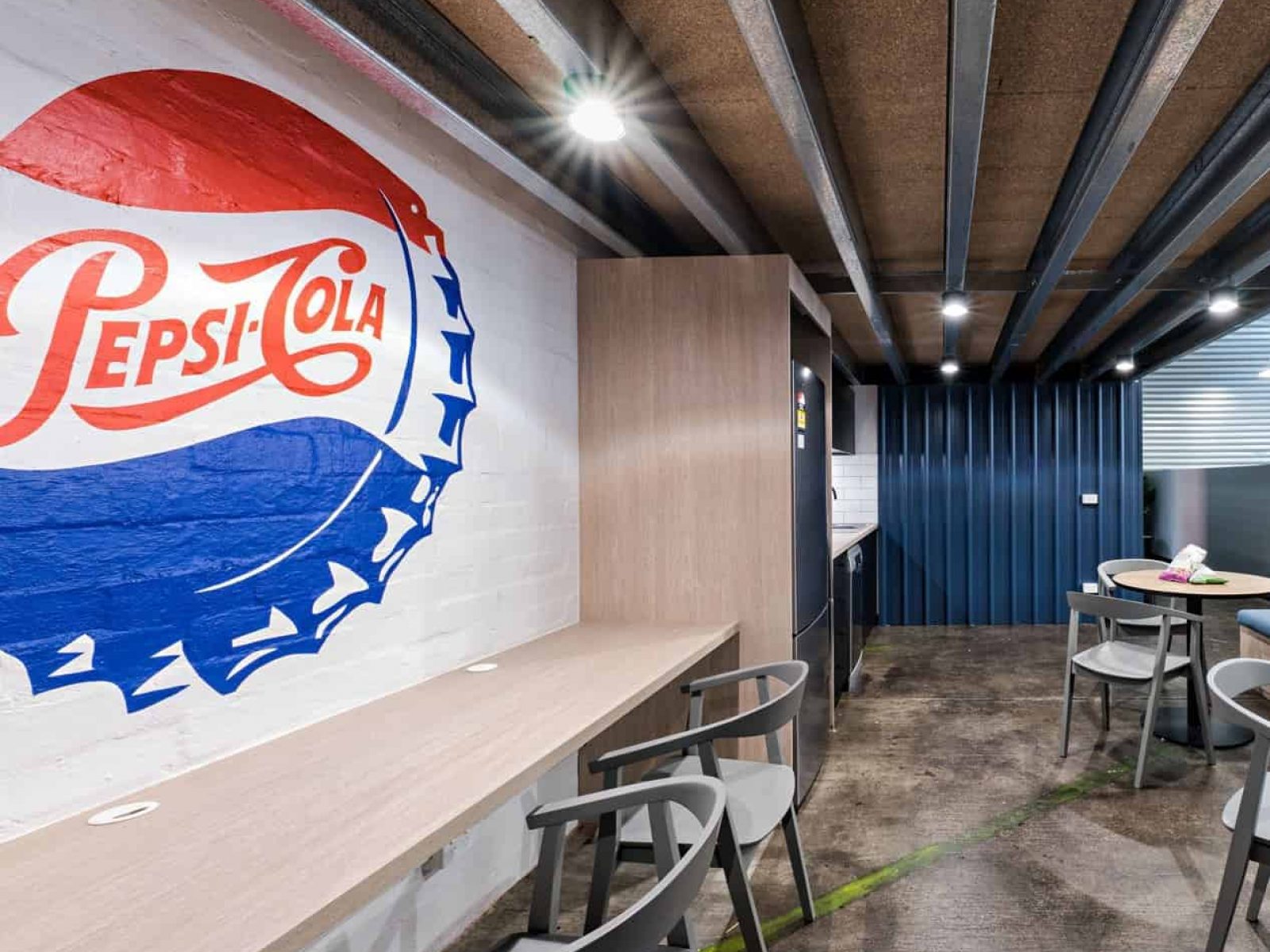 Pepsico owns some of the world’s most recognised brands – from beverages such as Pepsi Max and Gatorade, through to snackfood brands like Doritos and Smith’s Chips.

Contour Interiors was selected for design and fit out of their new Victorian office in Melbourne.

Pepsico wanted to buck the trend of being in a corporate space, which resulted in them leasing an old converted warehouse space in South Melbourne. The office was to combine old and new – a celebration of both past and future in working styles, while also reflecting the historical Pepsi narrative.

Contour’s team worked closely with the Pepsico team to develop these themes, resulting in an iconic space for one of the world’s most renowned companies. Existing brickwork and raw timber beams were exposed as the design and projects teams gently worked the Pepsi branding into the space, to ensure the finished product was an enthralling workplace for the Pepsico team. 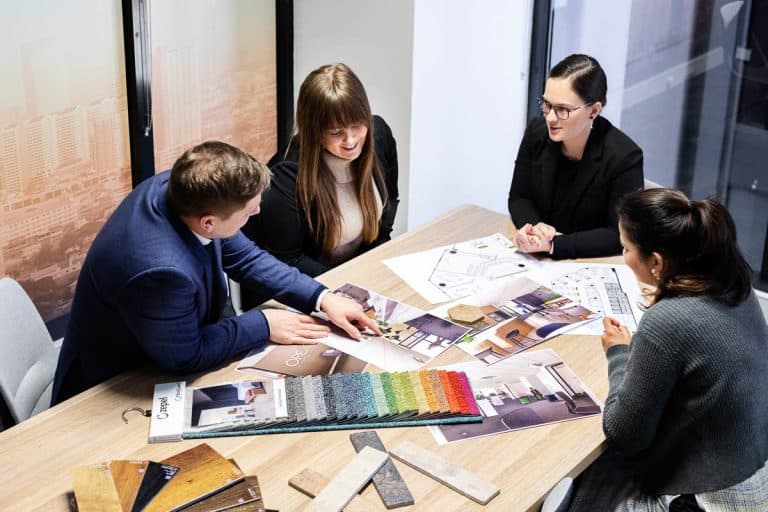 Enter your details below and we’ll be right back to you!